Are You A Femme Fatale? 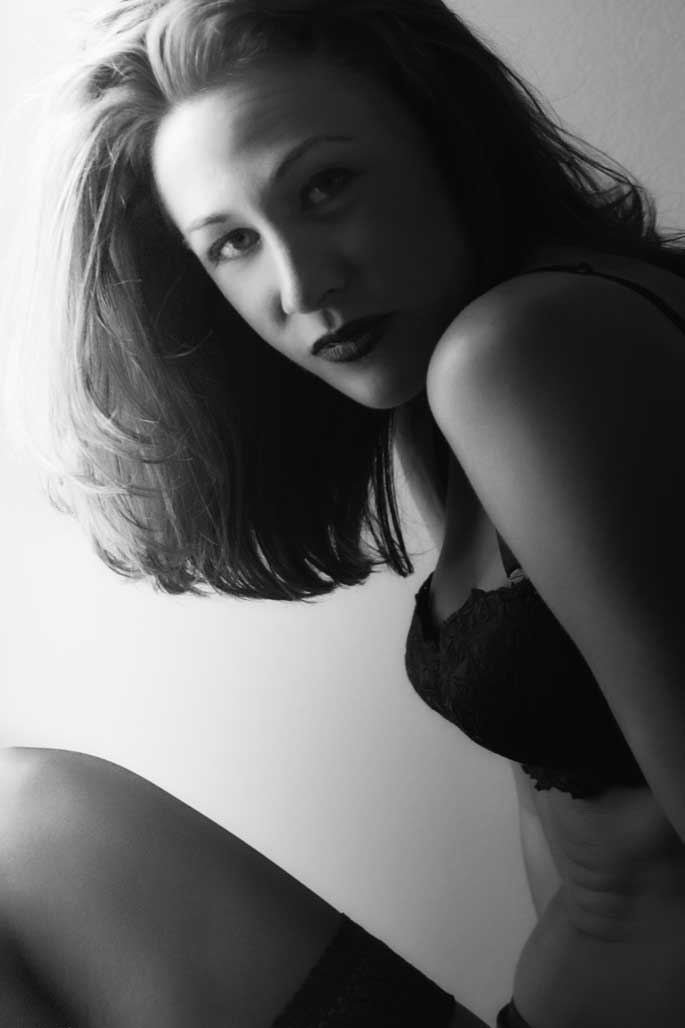 A femme fatale is a stock character in film noir movies and is typically a mysterious and seductive woman whose charms ensnare her lovers, often leading them into compromising, dangerous and deadly situations.

Her ability to entrance and hypnotize her victim with a spell was seen as being literally supernatural; hence, the femme fatale today is still often described as having a power akin to an enchantress or seductress, having power over men.

The phrase is French for “fatal woman.” A femme fatale tries to achieve her hidden purpose by using feminine wiles such as beauty, charm, and sexual allure. In some situations, she uses lies or coercion rather than charm. She may also be (or imply that she is) a victim, caught in a situation from which she cannot escape; The Lady from Shanghai (a 1947 film noir) is one such example. 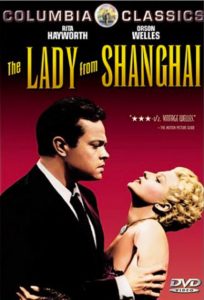 Posing as a femme fatale for your intimate portrait can be fun too. You can be whoever you want to be, having fun at the same time while creating an image for your significant other that they will cherish as a gift. It’s something to think about.

Our clients tell us they like the flexibility of our intimate portraiture sessions. Please contact us via phone at 720-515-4497 or via the Contact tab above and tell us what you have in mind and let’s schedule a photo shoot. Call us today to make and appointment for your own unique intimate portrait.