From time to time we hear from clients that have posted quite tasteful or even implied nudes on social media only to have them deleted by the platform’s censors. The image I made of cosplay model Erin Valakari that she posted—you can see it here—is a perfect example of what was recently deleted by Instagram’s censors. One thing appears obvious: If anyone on a social media site complains about your photograph they will delete it no matter how tasteful it may be. 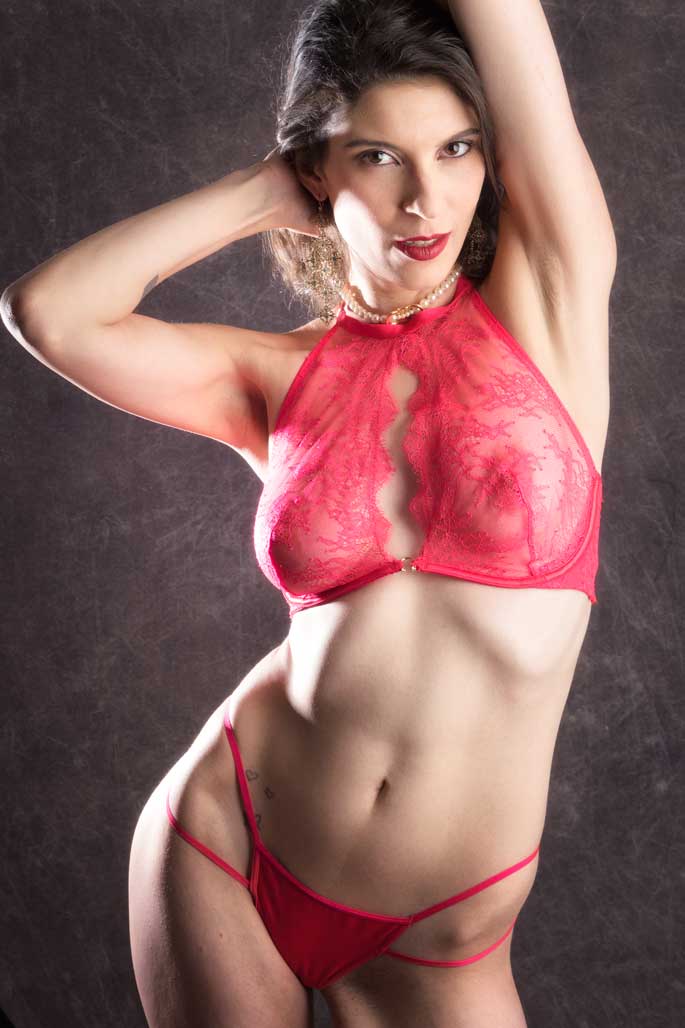 The truth is that most social media platforms have rules prohibiting nudity although their “rules” seem to vary widely in both application and enforcement. The exception seems to be Tumblr, where apparently anything goes.

Pinterest was once more open-minded but they seem to have changed to a more conservative approach, yet there is nudity there. So what do you do if you want to post any of your images that were made by Blue Moon on social media? Here’s some tips: 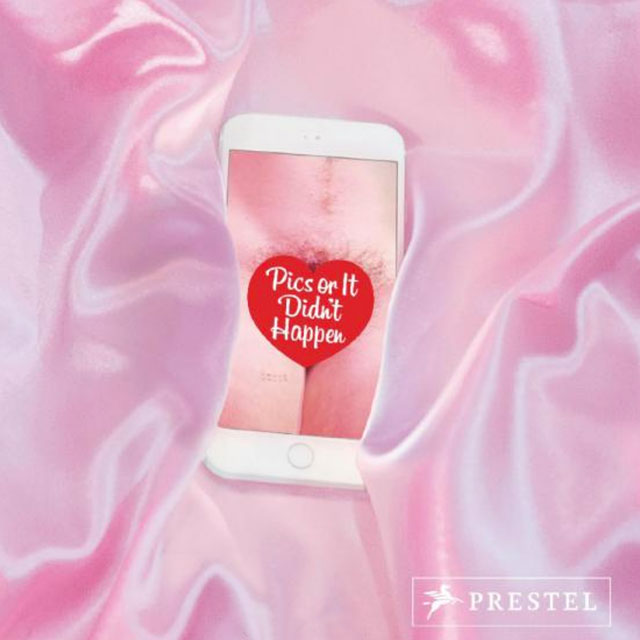 There been so much on-line frustration with Instagram that a 300-page book called, “Pics or It Didn’t Happen” edited by Arvida Bystroemand ‎and Molly Soda was produced using images banned from the social media app. Having received many takedown notices themselves, Bystroemand ‎and Soda asked avid Instagrammers to submit their own censored images. The book reveals a fascinating picture of 21st century society’s complex views on the image of the human body and censorship. It’s a fun read and costs less than ten bucks.