Cleavage? It’s Not Out of Fashion 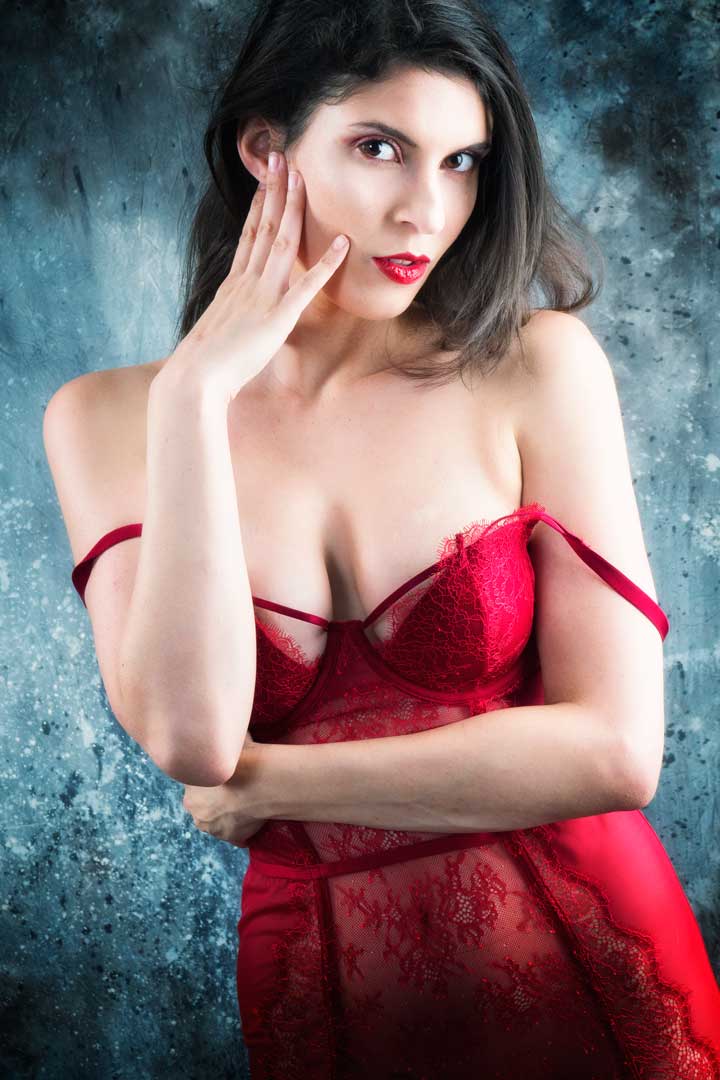 The Guardian once published an article called “The End of Cleavage,” that was subtitled “how sexy clothes lost their allure.” That was the question but what’s the answer?

First of all the display of cleavage is not something new. In 2600 BCE, Princess Nofret of the Fourth Dynasty of Egypt was depicted in a V-neck gown with a plunging neckline that exposed ample cleavage. In the 1960’s, a popular expression of the time was to “let it all hang out” which usually translated into that a person could “behave freely without being shy or feeling worried about what other people will think of you.” And while that definition may trace itself back to The Hombre’s 1966 immortal musical hit “Let It All Hang Out,” I think that statement’s just as true today.

You can behave freely without being shy or feeling worried about what other people will think of you and that extends to how you want your intimate portrait made.

As always you have a choice in how you look in your intimate portrait; it’s our job to make you look as beautiful as you can be. If you have your own ideas about how much or how little cleavage to display in your portrait, simply contact us via phone at 720-515-4497 or via the Contact tab above and tell us what you have in mind and let’s schedule a photo shoot. Call us today to make and appointment for your dreamy intimate portrait.