An intimate portraiture shoot is a team effort so it’s important that the subject and photographer communicate what they would like to accomplish during a shoot—before any actually photography takes place. 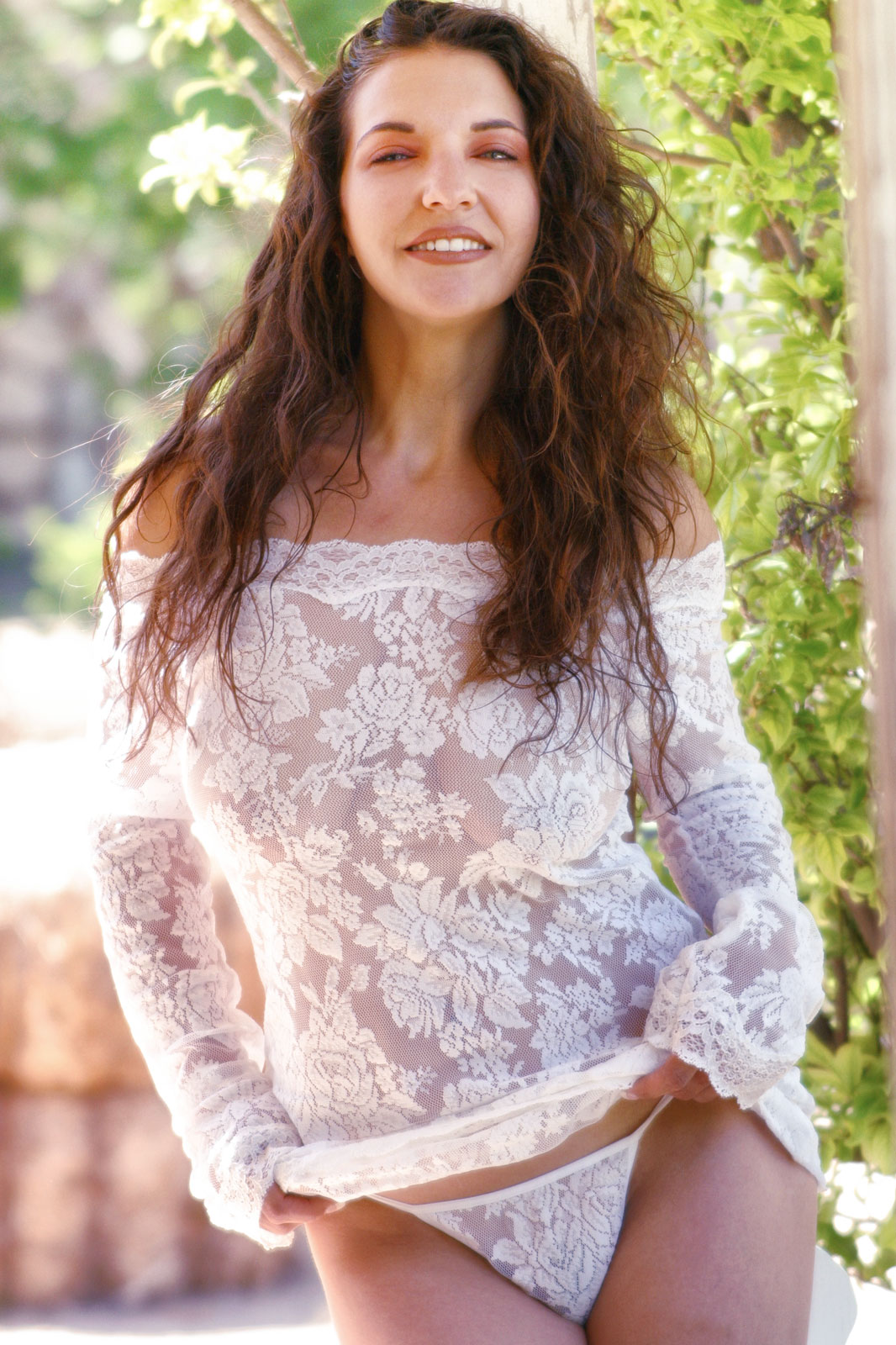 To give you some idea of what a typical (outdoor) intimate portraiture session is like, I’ve gathered five images from a originally eight-shot sequence that goes from an initial test shot though the best pose and finally to one that’s “close but no cigar.”

What my choice? It was number seven in the eight-shot sequence but number four in the ones shown here. I like it because of the upward tilt of the subject’s chin and her saucy demeanor and yes, maybe it would have been better if her body was tuned just a slight bit but she is slender enough to be able to handle a straight-on pose like this.

This final, retouched image was shot using just the available light on the porch of an old home that the subject had secured permission to use.

Did the subject like the one I selected? She is such a wonderful human being that she liked all of the images that we made during the session and as a photographer, nothing is more satisfying.

Please contact us via phone at 720-515-4497 or via the Contact tab above and tell us what you have in mind and let’s schedule a photo shoot. Call us today to make and appointment for your own unique intimate portrait.