Each year on June 23rd, National Pink Day colors the world in vibrant shades of pink and explores everything it represents. First used as a color name in the late 17th century, pink is a pale red color which got its name from a flower of same name. 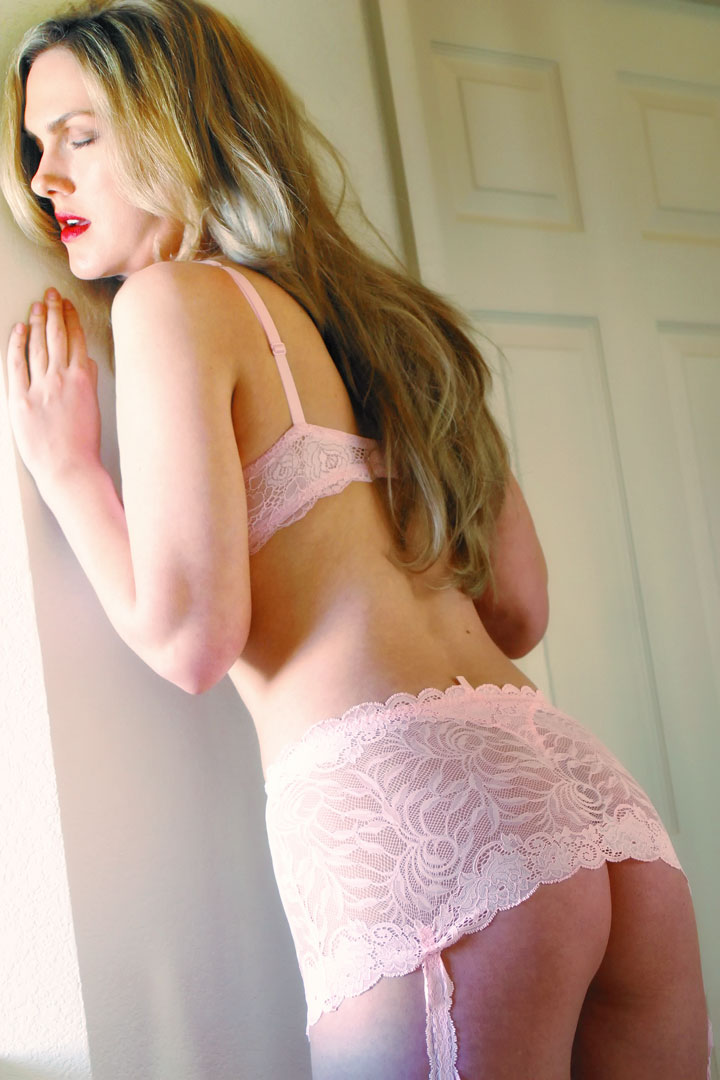 The Rococo Period (1720-1777) was the golden age for the color pink and pastel colors became fashionable in all the courts of Europe during this time. Madame de Pompadour (1721-1764), the mistress of King Louis XV of France, was known for wearing the color pink, often combined with light blue. At one point, Ms. Pompadour had a particular tint of pink explicitly made for her.

Pink ribbons or decorations were worn by young boys in 19th century England. The men in England wore red uniforms, and since boys were considered small men, boys wore pink. Pink became much bolder, brighter, and more assertive in the 20th century and in 1931, the color “Shocking Pink” was introduced.

As one of the most common colors of flowers, pink serves to attract the insects and birds that are necessary for pollination.

Think Pink on June 23rd. Whether you wear it, eat it or make a donation, you’ll be celebrating the day. However, you don’t have to stop there. Make an appointment for your own unique intimate portrait with you wearing pink lingerie. If you say the secret word “pink” we’ll give you 50% off on any product and service. Please contact us via the Contact tab above and tell us what you have in mind and let’s schedule a photo shoot.