You Can Be As Kinky As You Want to Be

Kinky (def): In human sexuality, kinkiness refers to any unconventional sexual practice, concept or fantasy. The term derives from the idea of a bend (a “kink”) in one’s sexual behavior, contrasting with straight or vanilla sexual mores and proclivities.—Wikipedia

According to Wikipedia, kinky sexual practices go beyond what are considered “conventional sexual practices as a means of heightening the intimacy between sexual partners.” Some people draw a distinction between kink and fetishism, defining the former as enhancing partner intimacy and the latter as replacing it. Because of its relationship to what some people consider “normal” sexual boundaries, both of these terms seem to vary by time and location in thew world. 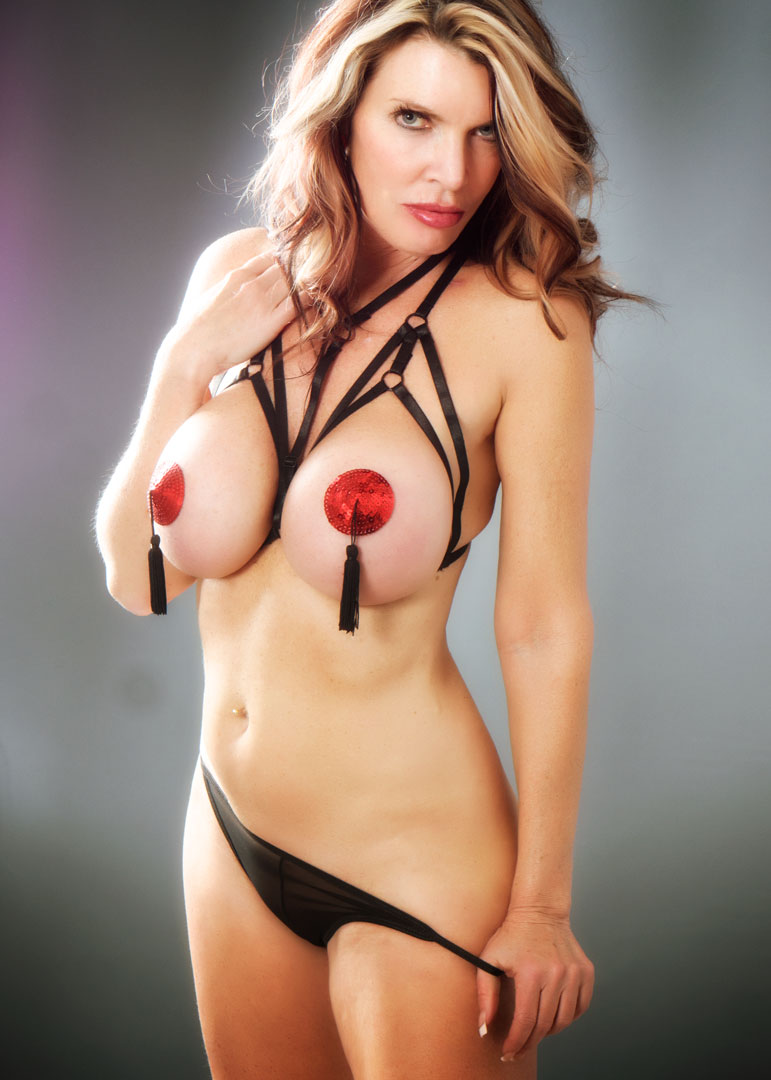 In case you wondering, here at Blue Moon Boudoir Photography we’re open and accepting as well as broad-minded about all lifestyles including LGBTQ. We are also willing to indulge your fantasies and fetishes, including couples photographs, within the bounds of the law and good taste.

So who determines what good taste is? Let’s sit down and talk about what you have in mind. We can meet at a convenient Starbucks and discuss your concepts for your special boudoir photography session. Who knows? What you may think of as “kinky” may just be another day at the office for us. The definition of what is and is not kinky varies widely. And so it is with your own intimate portraiture session.

Since this health crisis started, we have had our home and home studio professionally cleaned and sanitized four different times so that when the “all clear” is sounded, we’ll be ready to photograph you.